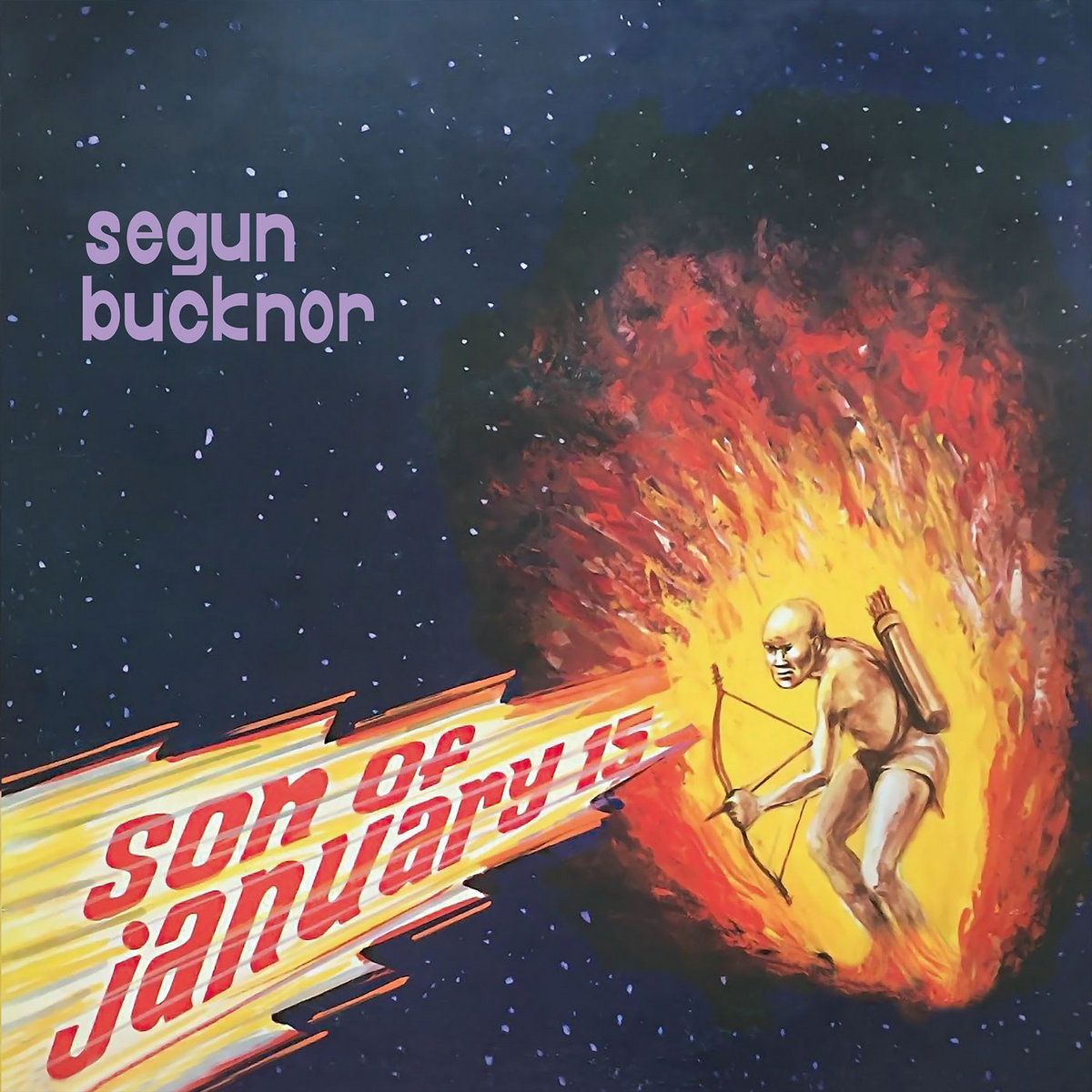 He didn’t have the same longstanding career or notoriety in the Nigerian Afrobeat music scene, but Nigerian singer, pianist, guitarist and composer Segun Bucknor was just as much of a trailblazer in what came to be known as Afrobeat. This is a brief history of his career.

My family was a family of musicians, as they were church singers or organists. Even right now I have three relatives who are active in music: One is a Pianist, one is at the Nigerian broadcasting company and one is at Television house. I really started learning music when I was in my second form at school. I must have been nine when I started playing box guitar and started tinkling around with the piano after I was in the school band and choir. I played English tunes, classic tunes and church hymns- and our own, we accompanied out current high-life tunes with pop tunes.

Segun Bucknor became interested in music at a very early age. He attended King’s College, Lagos. It was also during his time at King’s college that Segun, Sunni Smart-Cole and the Nelson Cole brothers came together and formed The Hot Four music band. As a member of the school’s band and choir his love for instruments and composing music developed. He started out playing the tin whistle as a junior later graduated to learning the guitar and piano. During this time, he apprenticed under Roy Chicago’s band.

He travelled in 1965 to study arts and music at Columbia University, New York where his ears and heart opened to American soul music and he fell in love with the swing and drive of the sound. He was influenced by Ray Charles, Otis Redding, Wilson Pickett, Sam Cooke to mention a few.

At his return in 1968, Africa was not accustomed to the sound Segun Buckor and the Assembly were determined to bring to a wider audience. He sought to combine the swing and drive of soul with a musical foundation that was rooted in African culture.
The band were not the only one doing this at the time but other bands like The Strangers, the Hykkers and The Funkees had beaten them to the punch.

The result was Afro-Soul that in turn became a proto-type of Afrobeat. The music is raw, funky and political. With his bands,The Assembly and The Revolution, he released a few politically charged tracks but not enough to make him a household name like Fela Kuti. Many people do not know that Bucknor & Kuti are related, they are second cousins.
Segun Bucknor on Apple music

After the disintegrated of the band in 1969, Segun went om developing his musical vision and formed Segun Bucknor & the Revolution. The love for Highlife had splashed across West Africa and his soulful voice brought to the fore. Concerns became more personal than political, the sound sophisticated not sweaty, comforting rather than confronting, and headed towards a more organically African expression of soul music. This transition was marked by switching from an onstage get up of western styled suits to bare torsos, cowrie shells and shaved heads, marking a return to African tradition and roots.
“Who Say I Tire” is his most popular compilation to date.

Later in his career, Segun’s music sort of the Sweet Things that would make people nod their heads to rather shake their booty. This is not to underplay his socio-politic-critic commentary with an almost first African jazz-funk bent and stage presence. Six glorious years of his career, however short rocked Nigeria’s post-colonial era whilst gaining international popularity.
In 1975, he turned his attentions to journalism. He wrote about political corruption, the same concept as during his musical career.

Segun Bucknor died in Lagos on 11 August 2017. He was survived by his wife Sola and his two children: Tosyn Bucknor, a media personality, and Funke Bucknor-Obruthe, a businesswoman.
Tosyn Bucknor died on 19 November 2018 at age 37.

One thought on “A BRIEF HISTORY OF SEGUN BUCKNOR, SON OF JANUARY.”

THE ENERGETIC ATMOSPHERE OF YORUBALAND - By Anthony Shintai

Fri Jul 3 , 2020
Some anthropologists believe the Yoruba religion has been practised as far back as eight thousand years making it truly primal and aboriginal – to put this into perspective Christianity has said to be around for only two thousand years. The Yoruba indigenous beliefs see the world as a product of […]