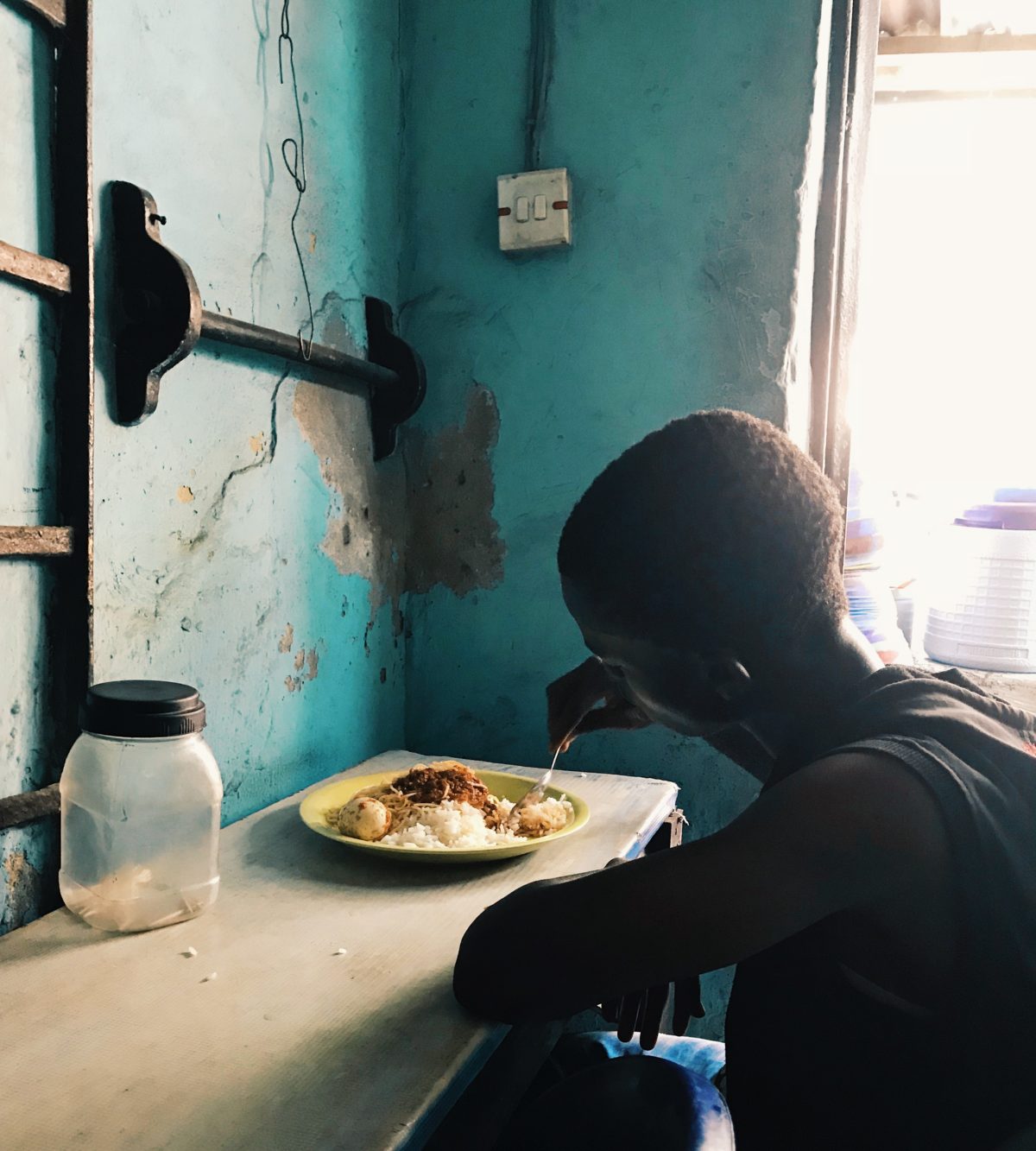 In the early 1930s and 20s photo makers like Seydou Keita, Malik Sidibe, James Barnor, Samuel Fosso and J.D. Ojeikere pioneered African photography to the next level and ever since it has served as an extended mirror to our identity as Africans, not in encompassing spheres but to a large extent. As a writer, I knew that more than a photographic memory it is pleasanter to have photographed records of every memory. Heavily inspired by predecessors, this train of Random Thoughts led me to photojournalism and Random Photo Journal. I have been based in Ghana since a turned fourteen and as the thoughts manifested, I arranged a tour in different states to capture parts of Nigeria to also understand my origins. After poring at the first series of photos I realized the photography was bigger than just keeping personal records.

Since early February in 2018 I have been making documentations of the spaces around me, being an immigrant and trying to study it in my own time. It was not a thing for me only a phase until late in April that same year when I met with Afrogallonism (Serge Attukwei clottey) at his Dzorwulu studio for my blog The Random Thoughts. We spoke at length about his art and early foundations, in the room was also Ashanti Immigrant (Nana Osei) who happens to be an experienced photo and video journalist, but I didn’t know at the time. In the two months, working as a hobbyist I realized it was what I really wanted to do.

Random Photo Journal is a public record, a study of the daily lives of people in their natural habitat, a visual explanation of our immediate environment, a way for us to understand better the world we live in, and for the world to better understand us. It is another medium of storytelling.

Another moot point is that thirty years from now things are bound to change, for good, for better or for worse, a structure that was here today will be removed tomorrow and if one man in the world has a photograph that represents what a space once represented, then that is a visual record of history everyone will appreciate. Words can go a long way but a photograph will travel a much longer road.

If anything, Random Photo Journal is not a travel magazine, how can it be? We are not inviting you anywhere or showing how to spend your yearly vacation, we are simply just saying: This is us, we exist, we are here and this is what we do, this is how we live and this is where we live, and we love it a lot.