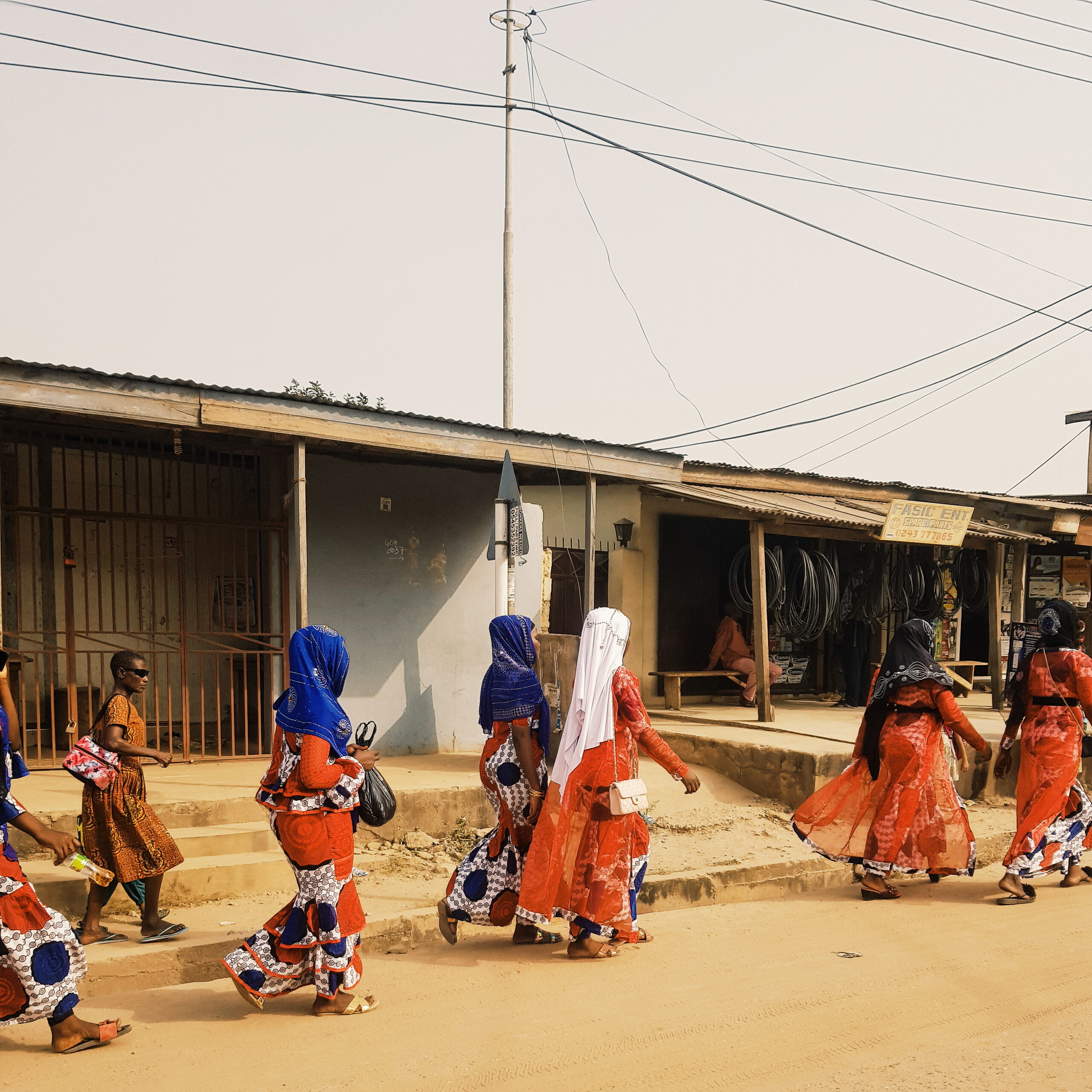 In the corner to the left of the entrance of the cheap fast food joint, two friends, both female, sat facing each other sharing a bottle of coke. They were seated in what could be described as the dirtiest looking corner in the room. But it was also the only corner where the bulb stayed stable for a while and did not flicker as many times as the rest.

The time was half past 7 and the Saturday evening streets were filled with the energetic thumbing of young footsteps eager to have a feel of what the evening had for them. Every few minutes, the door to the joint would open. It was a busy place but not many liked to sit, for even though the food was good and affordable, it was very poorly maintained.

The younger of the two friends was a visitor and very much excited about her experiences so far. The older of the two had been an entertaining host and suggested that they sit and grab a drink for a while. She explained that the drinks would come with no food but with amusing stories that made good compensation.

This was story number 4.

“What do you mean?” the younger lady asked

“This is how the story is told”, the story teller continued “In a little whisper and very fast so that the walls around which they are told do not hear everything or do not remember much because it is said that walls have ears, but it is not said that they clean the wax in their ears or have the brain to process things”

The younger lady laughed and took a sip of coke and the older lady, satisfied with the attention she had continued.

A story is told of father Gabriel and Sister Blessing. It is why the fathers will not go to church but prefer to take their daughters for the monthly blessing and why the women prefer to stay away from the Priests as much as possible. It is why the young girls have learnt to avoid the older men and confide in the nuns.

Years ago, Sister Blessing was posted to this town after 20 years in Liberia. She had requested to move back to serve God in her country. For her, there was nothing more fulfilling than doing God’s work at home.  Unfortunately, her return home was not pleasant. There was also something very offensive about the way the women spoke about the priest and how charmingly he presented himself. He was supposed to be humble but took pleasure in his grooming and got high on the admiration of the illiterate village women.

For many nights she could not sleep and would wake up fighting for air and the will to stand up. Something was not right.

Then one day, she prayed, telling God to let His will be done.

It was on that same day that Sister Blessing would hear the complaints of the young girls whose mothers had brought them for the blessing of protection. They had been talking about the way Father Gabriel held their waist beads and breasts any time he closed his eyes to pray as they waited for their turn in line.

It is said that she spent the night asking God for directions on what to do but the night turned into 3 months of prayers and fasting passed and God said nothing to his servant.

One Sunday Morning, when the church was quite, waiting for anyone with a burdened heart to speak, Sister Blessing rose from her chair and confessed that she had been enjoying the touch of Father Gabriel and needed forgiveness of sins. Other women, young and old all stood up with the same confession but no one really knows if they did so in support of Sister Blessing and the girls afraid to speak up

Nothing is known about Father Gabriel, he just disappeared the day after. Some say he run off, others say he took his own life, but a year later, Sister Blessing confessed lying to save the little girls after which she was posted back to Liberia and died in the war.