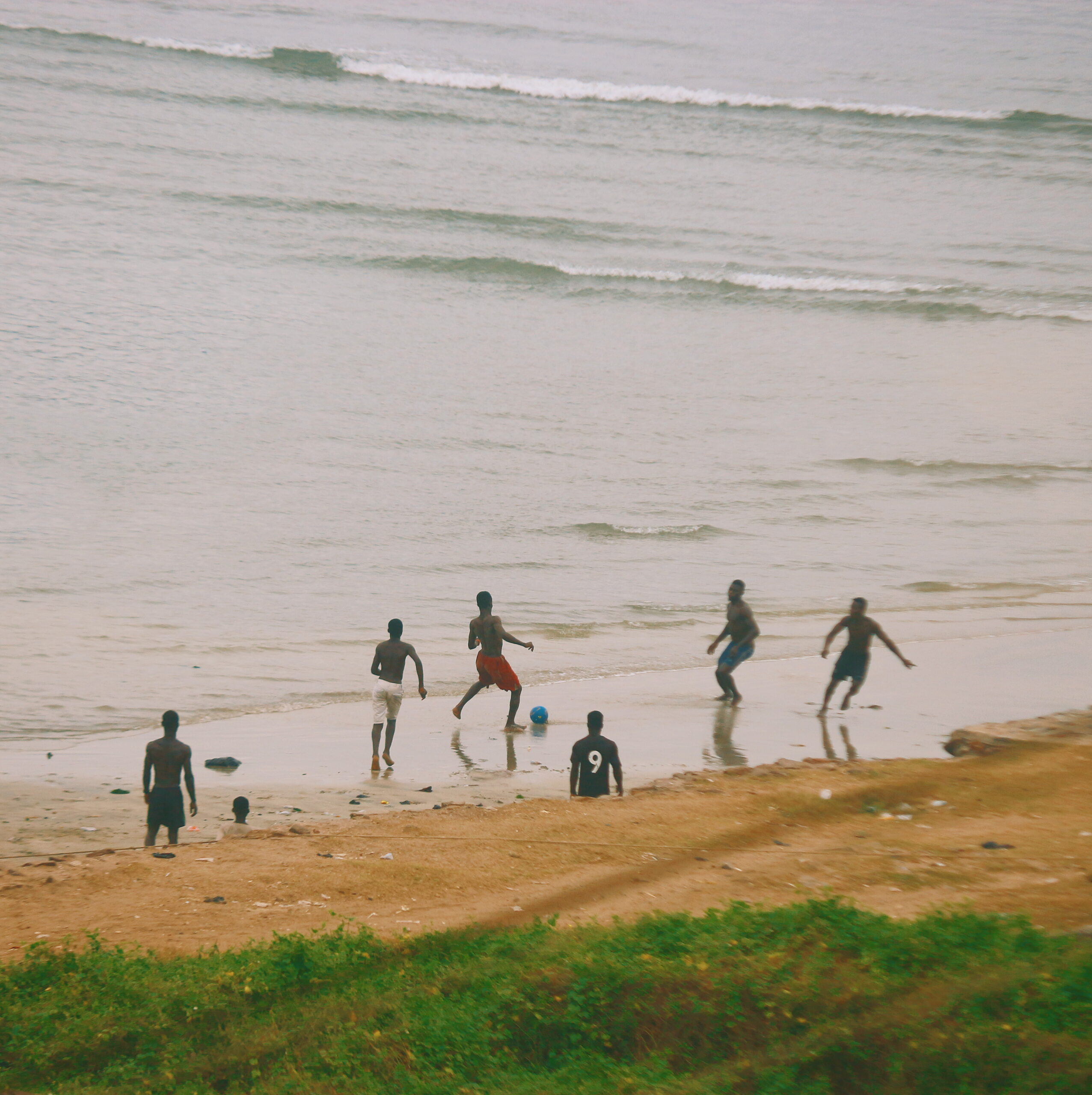 Things turned out alright. Good, not great. I’m doing much better than my Physics teacher said I would, which is not surprising considering she was a bitter ugly woman who had bleached see-through ankles and blue veins. “Gbenga, you’ll study a useless couwse at a college of education and no one will hiya you because no one wants a college of education gwaduate and you’ll become a bus conductor and never mawy and impwegnate sevewal pawaga sellers and your pawents will wish you were never bown.” How wrong the bitch was. Now I’m a malcontent accountant with his own (sexy) secretary in a third-floor office filled with other miserable accountants working for an auditing firm in a building with a permanent stench of blood and broken dreams. My Physics teacher definitely could not have seen that coming; a science student—albeit a not-so-gifted one—studying Estate Management then becoming an auditor. She’d come to class

1to talk about how the new generation of Nigerian teenagers had no culture and tradition and respect. She’d raise one leg up, usually her left leg, and scratch her vagina through her ankle-length mum jeans skirt. Just high enough for the blue veins to take a peep and utter a quick, Hi, which would make us all crack up, resulting in her saying, “Culture, izewo,” making us laugh some more because she always got her Rs wrong, replacing them with Ws, then I would raise my hand, the right one because you never raise your left to someone older, and I’d say, “Zero, ma,” and she’d thank and bless me because she had no idea I was only wilding her—well, until the day she found out and cursed me—then I’d sit and smile and the girl seated in the row beside me would stretch her hairy right hand and rub my left leg through my green trousers and my penis would grow erect and my seatmate would pat me on the back and wink. Great times. Now the biggest action I get is when the woman I married who isn’t really the woman I married because the woman I married was skinny and hot and this one is a fatso with a slacked vagina that has pushed out a girl, three boys and a dead baby. Anyway, now the biggest action I get is when the woman I married rolls to my side of the bed—snoring loud enough for all of our neighbours to hear—pushes her oversized ass against my crotch and flattening my penis in the process. Or when I intentionally drop a file anytime my secretary is in my office for her to crouch and pick so I can peek up her miniskirt. Good but not great. The other day I ran into my seatmate and it was like the Physics teacher’s curse had bounced off me and ricocheted to him instead. I had woken at six a.m., the wife snoring in bed like I imagine a panda would, to go queue for petrol at a very far away from filling station with my eldest and favourite son. I was surprised to find at least thirty cars waiting in line in front of me. The fuel scarcity was direr than I thought.

FOR THE MEN WHO WE CHOOSE TO FORGET - BY ZOEY NEWMAN

Wed Jun 24 , 2020
Mornings in Selemku begin with the discovery and lynching of another boy-girl. Their bodies are dragged out on the street, scrapping against the coarse tar. Through the sheathed glass of my room’s window, I see the stern faces of the men who tie up the boy-girls and wound old tyres […]