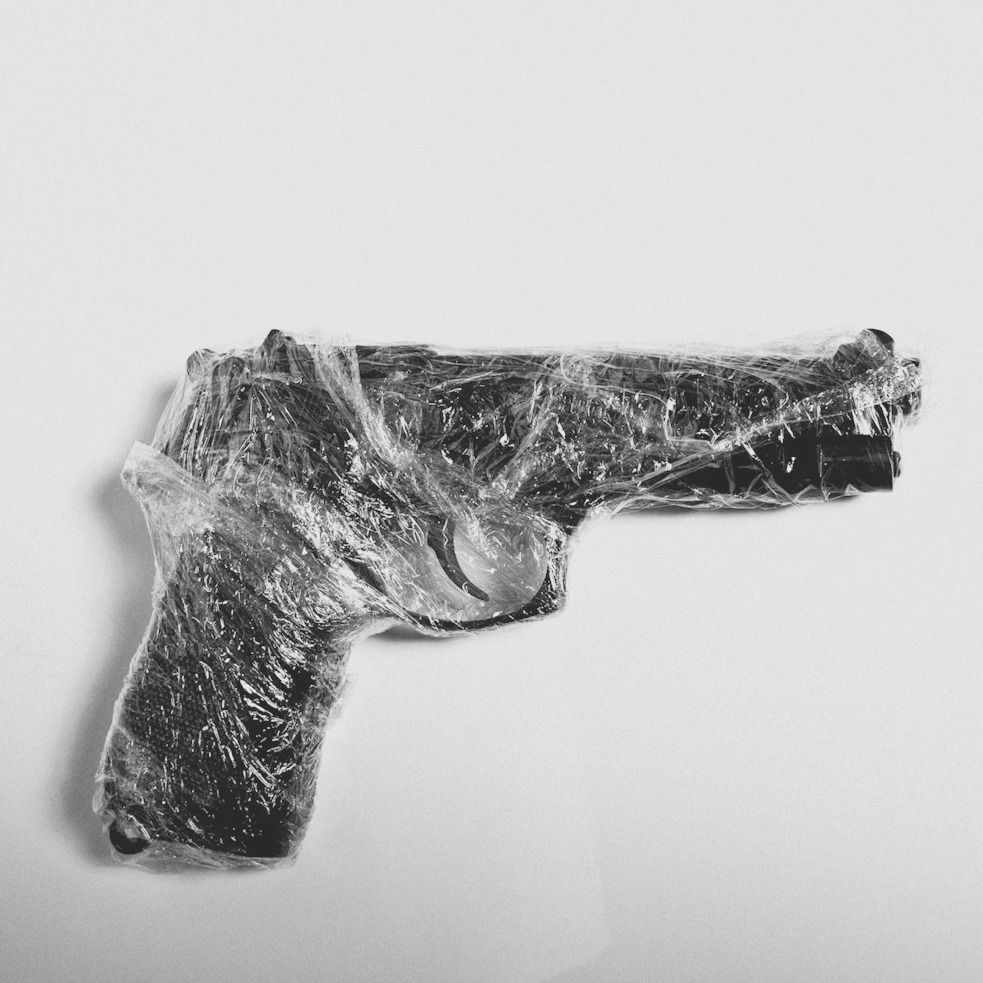 My mother says we all carry God with us. He is everywhere. We are His temple and He lives in us. When we defile the temple, He steps out, he is there but outside our bodies with his back turned to us.
I always liked the idea of God stepping out of my body right before I sin. Privacy from an all-seeing God is as much of a luxury as it is an oxymoron. And on the day it all began, God was there in the room. He stepped out and watched me call Him, begging for His help as I felt a tongue on my nipple.
He did nothing.

On my first holiday, my life changed. It was a Saturday, a crispy harmattan wind blew while I read on the balcony. For the first time in a long time, peace resided in my stomach, I had no worries other than getting to the end of my book. There was no school work to worry about and the burden of my childhood a distant memory, almost forgotten.
Almost, until the gate opened its mouth.

It was my father’s car rolling into the compound. In the passenger seat was the first man who ever sent God out of my body. He was older now, more seasoned.
Uncle Ugonna had gone to America in search of greener pastures. My father was proud of his younger brother, making it in faraway America. Sending money back home to build a house is the pinnacle of success for anyone who migrates to America and Uncle Ugonna had gotten to that height
I avoided the stories of his life. Telling myself that if I forgot him, what happened all those nights will vanish. The memory of my pain will fade with the memory of him. But that is not how pain works. When triggered, you are thrown back to the place you said you will never go.
His presence was the only trigger I needed-the sound of his voice, gruff yet gentle and the way his eyes flickered before he laughed were the things that had not changed. For the first time in a long time, I felt God stirring in me.
There was only one way to fix my pain.
When night came I waited quietly, I knew he was coming. Men like him are not afraid of anything, their mothers had told them there was nothing they could not achieve, imbibing them with confidence to take on the world. For Uncle Ugonna, I was part of the things he wanted in the world, nothing could stop him.
Throughout the day when he was not following me, his eyes did the work for him. Trailing my body and turning my stomach. As the day grew old, my conviction got stronger. If my devil could not remain in
America, I will deal with him in Nigeria.

The door creaked a little and I was ready. I could see his silhouette from where I lay on my side feigning sleep. As he crept to my bed, I steadied my heartbeat, if this was to work I need not falter or fear.
He got to my bed, saying: “Ulochi, I have missed you”. His voice was slightly different, his Igbo accent had faded, but a hint of it still remained.
With these words, he put his hand on my feet and started his upward progression. This night I wore my pyjamas, I had fought myself for the appropriate armour for this battle and my hello kitty pyjamas was the best choice.
He started to shake me lightly.
“Ulochi, wake up” Have you not missed me?”

Anger, rage and bile settled at the bottom of my throat, my eyes were clear. I was not crying, not yet. The tears would come after. His hand was working the band on my trouser, he was ready to resume from where he stopped all those years ago. I was not going to scream. I should have many years ago, but fear held my throat and only let go this afternoon. He had turned me from my side and successfully taken off my trousers, I was still asleep. You cannot wake up someone who is pretending to sleep. Then he stood up and pulled his boxers down.
As he aligned himself with me and readied to put his penis in me, God started to retreat. He was ready to leave my body. This battle was one I had to do solitarily. The very moment I felt Ugonna slide in me, I whipped out my weapon and started to slash.

I cut with the anger I had ignored all those years, with the pain I felt as the child and with the aim to maim. His face was my target, so I slashed above me, as my knife worked, so did his voice. His screaming woke my family, the way my voice should have woken my parents on that first night. As he screamed, my tears started to flow, cathartic and cleansing.
God smiled from his corner of my room.

***
Nkem Oyaghire is passionate about stories that explore the human condition. She is a researcher who moonlights as a writer. When she is not analysing data, she is reading or catching a show on Netflix.
Her twitter handle is JesuisNkem

Fri Aug 28 , 2020
My father had asked to be cremated instead of buried. In his will, he detailed that his ashes were to be whisked across one of our estates in Tanzania. The last wish of a dead man is hard to say no to, even for my mother. Though she longed to […]

THROUGH OUR EYES – By Lloyd Kofi Foster

Love In A Time Of War – By Albrin Junior

The Haunting – By Shaheeda Asma’u