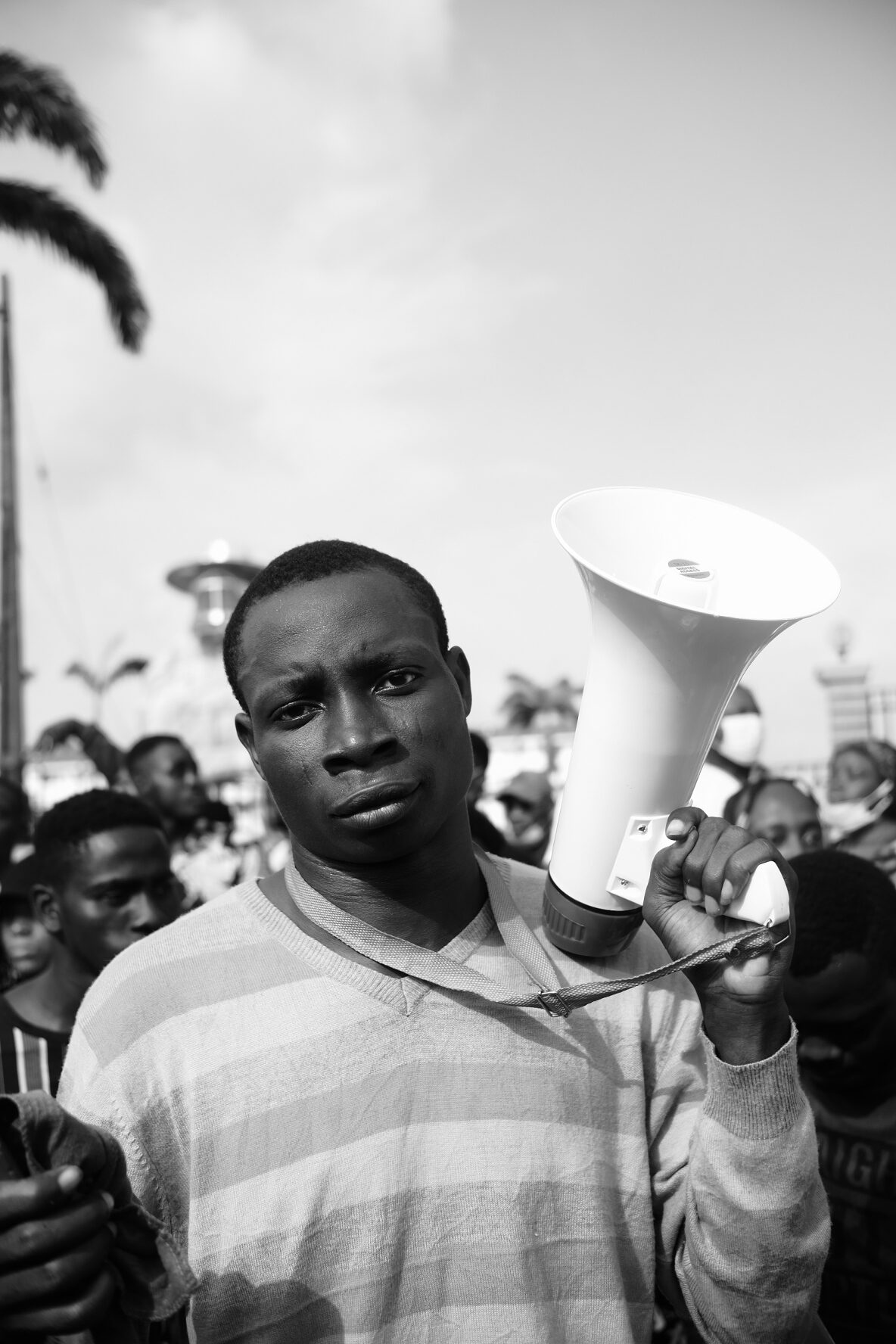 Just seven days after the celebration of Independence Nigerian creatives take to the street to protest the end of police brutality. The youth, celebrities, and activists have organized mass protests all over the country to peacefully demand an end to police brutality. It is indeed more than coincidence that Fela Anikulapo and Ken Saro-Wiwa’s birthday is when the protests Nigerian #EndSARS protest kicked into full gear, and today the anniversary of Thomas Sankara’s death – 3 great African revolutionaries. These protests are a result of years of profiling, extortion, kidnapping and gang rape by The Nigerian police under a specialised division known as the Special Anti Robbery Squad (SARS). Throughout this week, videos and images of maimed bodies by the police went viral and has been the catalyst for widespread anger. Citizens have taken to social media to vent through various “#EndSARS.” “#SARSMUSTEND” “#EndPoliceBrutalityinNigeria” “#EndSWAT”

The Special Anti-Robbery Squad (SARS) is a division of the Nigerian police created to fight specialised crime. SARS has abandoned their reason for existence and has become associated with human rights abuses. They are responsible for widespread torture and other cruel punishment, robbery, arrest, extra-judicial killings, and sexual harassment of women.

What is being done?

Slowly the voices of the protesters are being heard, a sign of the fact is that Lagos and Abuja, as well as other states in Nigeria protest have been met with tear gas, shooting and intimidation from thugs according to Photo evidence floating on twitter. However, protesters are refusing to back down, constantly demanding that the SARS unit be disbanded completely.

Interview with Photographer on site.

My name is Emebiriodo Ugochukwu I’m a photographer and Curator from Lagos Nigeria.

Describe the protest in one sentence

What motivated you to join the protest?

What was it like to document the protest, were you scared?

All the protests that I have being part of has been peacefully. The energy from the people doesn’t give room for fear

How many days did you attend the protest?

Today made it my 5th day

Do you see progress?

Yes I do. Something great is going to come out of this I can feel it already

How long have you been a photographer?

I’ve been a photographer for over 5 years