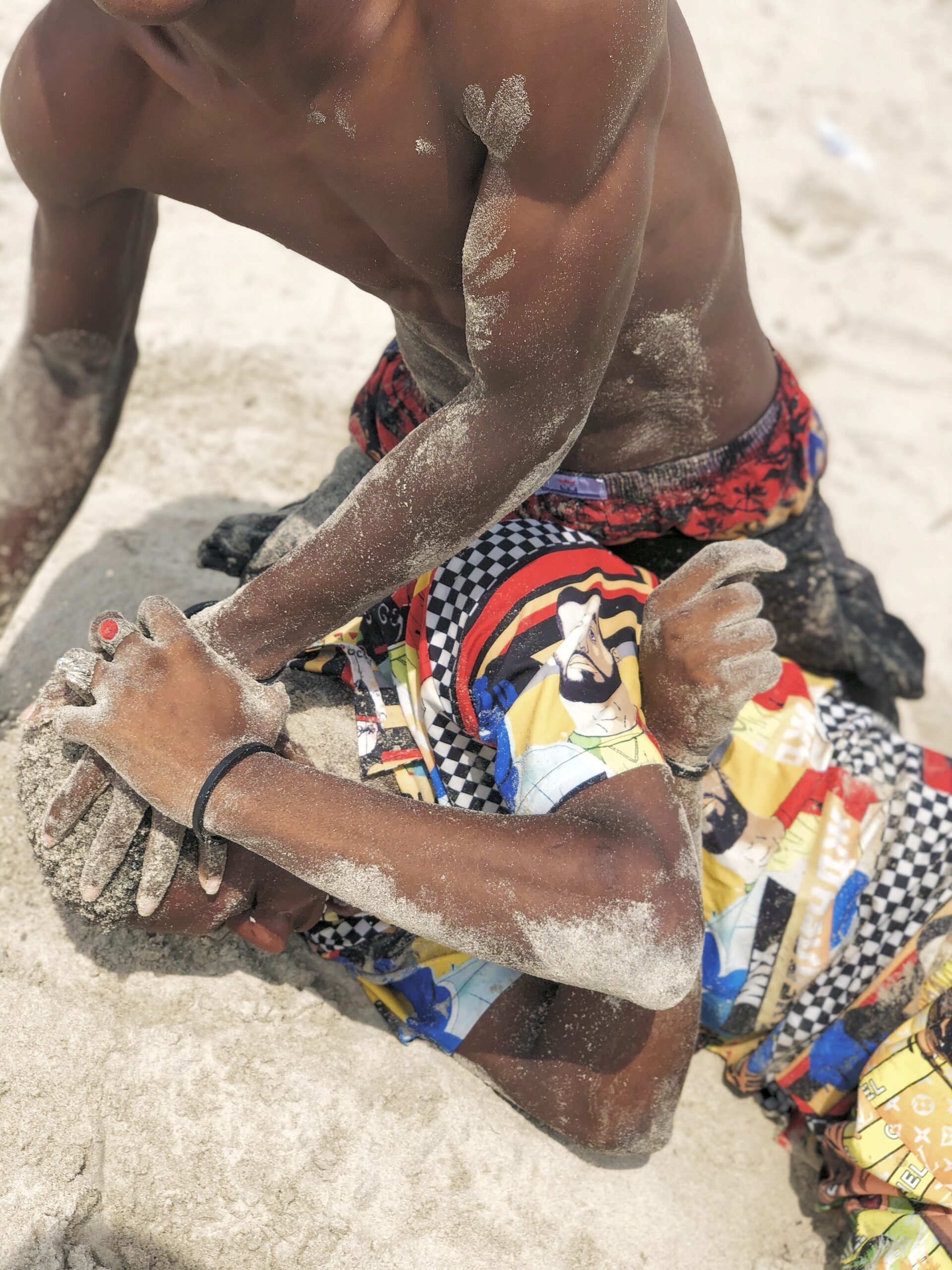 Bread and butter. That was what James ate the day he killed another human being for the first time. The only time actually, since that was also the last time. Like all murders, this one also had a reason for happening; a book.

That evening he stopped by his grandmother’s house just as he had done for the past three years since he gained admission into The University. His grandma lived just an hour away from his campus, in a neighbourhood populated with an equal mix of both middle-class and poor families. In her old age, she had taken on the role of a philanthropist, becoming a sort of grandmother to all. Poor, less privileged kids, even troubled youths could be found every once in a while in her small apartment either taking a meal or spending the night.

It didn’t come as a surprise to James when his grandma’s door was opened by an emaciated guy who looked older than James. Smoky, as he called himself, told James that his grandma was at church. James took the information without any reaction and proceeded to make himself at home as much as possible. He never was comfortable around his grandmother’s charity cases and Smoky in particular made him more uncomfortable than usual. Smoky had an scar running from his right eye down to his mouth. His eyes were bloodshot and he had a shifty appearance.

James took a seat at the dining table just as Smoky also took one opposite him. It appeared there he had interrupted Smoky’s meal, there was bread, butter and a bread knife on a ceramic plate before him.

“You wan chop?”, Smoky asked. James accepted, after all it was his grandma’s food. As he ate, he brought out the book he had been reading on his trip. It was titled “Ebous: Builders of Mawe”. It wasn’t James usual kind of read, but he had an insatiable desire for knowledge that sometimes lead him down pages most people wouldn’t take. The book was based on  the revolution that swept the nation of Mawe fifteen years ago. It was mainly a bloody revolt led by one of Mawe’s major tribes; the Ebous against the then leading head of state who was a Yari, another (formerly) large tribe. The Ebous were successful and as a result of the perceived oppression of the Yari regime, they carried out a massacre of Yaris throughout the country.

It took James a moment to realize that the sound of Smoky’s chewing had stopped. He looked up and unconsciously shifted back his chair. Smoky was staring at him with murder in his eyes. Before he could blink twice Smoky tore the book from his hands and flung it across the room. “So you b one of those Ebous dog abi?” Smoky shouted. His eyes were bulging and his entire body shook with rage as stared at James. James noticed that the bread knife was now in Smoky’s hand. James realized at once that he had to choose his next words carefully.

“I’m just reading a book. It is well written…”, Smoky launched himself at James. As they rolled on the floor, Smoky’s trying to stab James while James tried to fend him off, James could hear some phrases Smoky was yelling; “Murderers…killed my mama…well written…I’m going to kill you!” Smoky overpowered James and was bringing the knife down when James in his desperation picked up a shard of the plate which had broken as they tussled. He drove it deeply into Smoky’s neck. Immediately thick warm blood splattered on his face. In his horror, James got up from under Smoky’s body and stood watching the light vanish from Smoky’s eyes. He stood there for a very long time in shock until he was brought out of his reverie by his grandmother’s scream.

Bio: Oghenenyerhovwo is a Nigerian and an introverted bookworm who could be nice if you knew him better. He reviews novels on Instagram and blogs here.