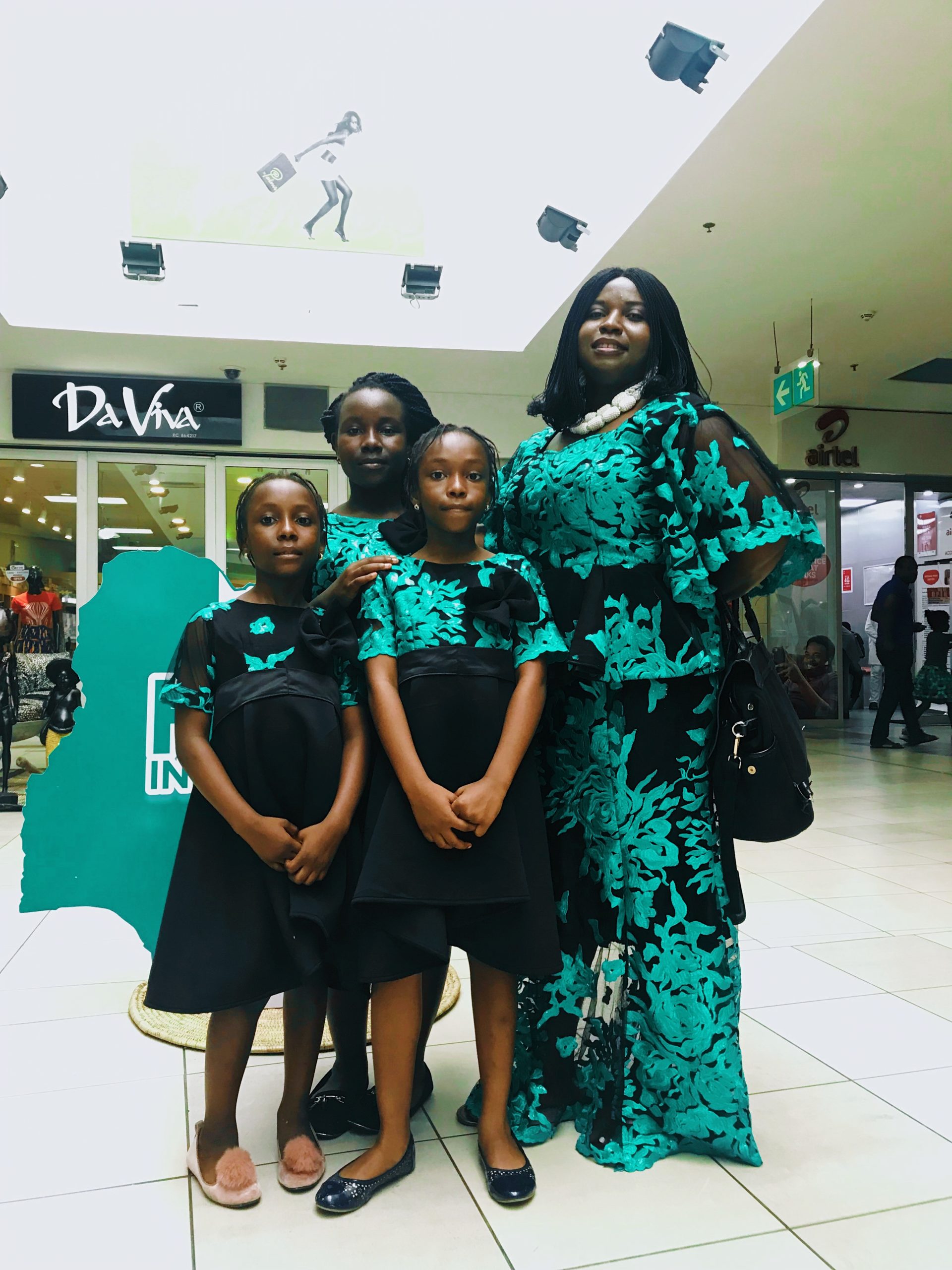 Americans at malls take their business seriously. I was shocked by how little laughter was present at all the malls I went to. It was as if there was a hard creed, a written code of patriotism, that required those shopping to be in control of their impulses at all times. Americans at malls are picky. There is so much to choose from. They are haunted by the sense of something better, cheaper, new-model, just behind the next store. In the search for a perfect product, no distance is too great to walk. There is something for everybody, yet it is not so simple. Nobody is haggling. Nobody is stopping anybody to ask for directions. Americans at malls use maps to get around. Americans at malls congratulate themselves privately, with a sly nod, or fist squeeze when they find a product perfect. There is a ping pong table somewhere, almost always beside LL Bean. There’s a chance you find a Nigerian beating a Canadian at ping pong, at the urging of the Canadian’s friends, who are Indians. There’s a chance you find a Nigerian playing bare feet, struggling to cope with the shocking precision of a pregnant white woman’s serves. American mall attendants are polite. No matter how many times you walk out of a store emptyhanded, if you walk in again, you’ll get the same first-entry smile everyone gets. American malls sit together like bullies, each demanding something of all who pass by them. Maybe a bully is a wrong word. Consider mendicants. But, mendicants with an undeniable magnetic force field. They all sit there, each stapled to their chunk of American land, fat palms permanently stretched, asking tirelessly, releasing buyers from one store, only to be caught in the thicket of another store. Shopping is not really therapy. I don’t think it is for Americans. It is some unwritten kind of patriotism. Like, if your neighbour never goes out to Best Buy and Target, and Whole Foods, and DSW, you should absolutely alert the authorities. It’s the patriotic – scratch that, American thing to do. American malls will kill you with ice cream. And yet, for all that, for all the bayoneting of footsteps here and there, clutching bags of stuff, it is amazing how little noise is made. Shoppers tiptoe past each other in their minivans and hatchbacks and jeeps, acknowledging their daily contribution to the cute, irresistibly fat kid, capitalism.

Noise. Principally, I feel different about malls in Lagos now. They look like roadside kiosks now, compared to America. But, noise. People charge through stores – 90% of these stores are Chinese or South African giants – in a whipped frenzy, carting bags of stuff. But one feels, the mall experience doesn’t really come to life until you run into somebody you know. Then you have a good reason to linger and laugh, throw your head back like your braids are getting in the way, usually better if you wear actual braids. Then you have a companion to charge through stores with, somebody to ask their opinion before you decide on a brand of a toothpick – which, thankfully, Nigeria does not produce. Maybe the thrill is in running through these stores, watching the manifestation of these imported products, wondering at their constitution, at the intelligence of their makers; after all, they’re all visiting Nigeria. Groups of ex-pats, usually Chinese or Lebanese or Indian, move around in clusters, their faces breaking down in phases because it is a kind of art in itself to move between ebullient Nigerians at a mall, especially if your facial constitution is strict.  Get in on the noise or get out of the mall. The Chinese usually have no problems adapting their features to the crowd. The Lebanese have a neat strategy: they smile at everyone. The Indians, perhaps banking on their shared colonial paternity with Nigeria, feel a little more entitled, and refuse to join in the commotion. They bounce around in their saris and point their pointed foreheads inside nearby KFC, or Drumstix. Indians find comfort in food. The Chinese shop like their life depends on it. The Lebanese are prowling for hot young girls, who, thankfully, are also prowling for the rich matured foreign men. Relationship statuses be damned. It’s not uncommon to see a boyfriend pacing from store to store, looking for his girlfriend, who was just standing outside the galleria five minutes ago. The Lebanese work fast. Their ‘getaway’ driver, a local, does the negotiating. If she’s really cheap, she won’t mind. If she’s not, she will insist on getting the Lebanese involved. The security men and women in their faded uniforms have a permanent look of boredom until they spot a patron they can fuss over for tips. Instances where the patron walks past without leaving them any tip, they hike their noses behind him.