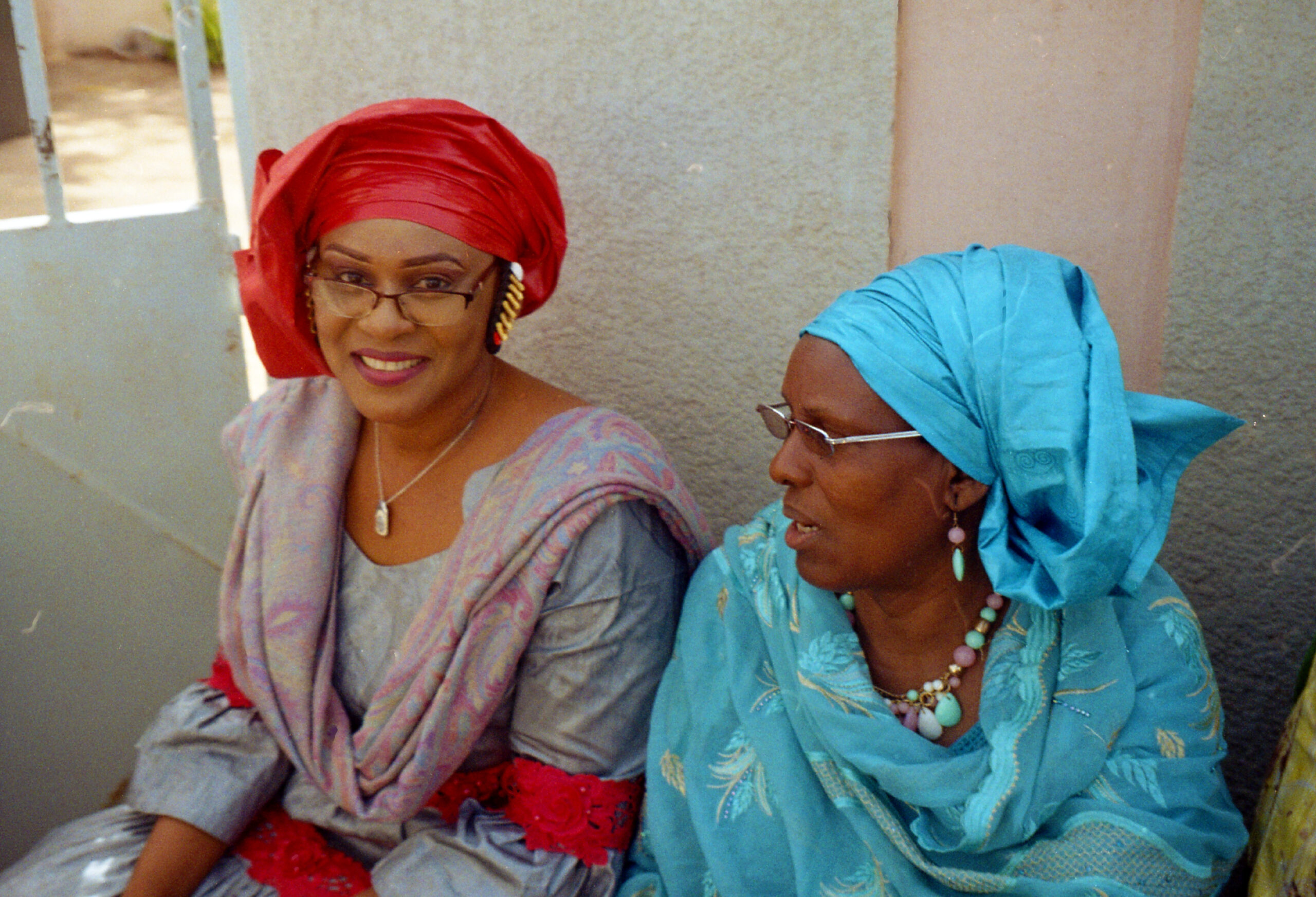 Random Photo Journal created a Journal Project focused on African unification through collective memories and we reached out to frequent travellers around the African continent and asked them to share a series of photos that represent a memory about a place they visited, currently or in the past, attached with a story that led to why they made such photos. This project is an experimental medium that seeks to include, more than those on the continent, but those who are in diaspora and visit frequently or randomly to share their own stories about returning to the African continent, either as a form of reconnection or for friends and family.

First in this series is Medy Kaba, a France/Luxemburg based Malian visual artist about his book photo “Bamako K’an”

Bamako K’an is very symbolic for me due to my attachment with it. I realized this project in June 2019 while I was returning to Mali for the first time in 7 years. I was attending to my aunt wedding.

Start off with an introduction about yourself.

My name is Medy, and I am a 24-year-old Ivorian-Malian-French photographer. I had the chance to grow up in fairly different environments, mainly between France, West Africa (Ivory Coast and Togo ) and South Africa! I have been living in Brussels for a little over a year and a half!

Why did you start making photos?

To be honest I started photography out of curiosity two years ago mostly driven by my attraction to the image.

Who are your photography inspirations?

I have plenty of inspirations around the world and each of them brings his personal vision and enriched my own perception! To name a few I will say: Malick Sidibé, Daidō Moriyama, Mama Casset, William Klein, and Igor Moukhine

Why is your art and style of documentation necessary?

I think that all documentation work is necessary whether it is professional or not, whether it has a goal or not. For me, from the moment a person presses the trigger and captures a moment it freezes reality and creates a new one.  Each photograph as it matters, or at least will have it later in 10, 20, 30 years in time.

In Bamako K’an, which photo was your favourite and what is the story behind it?

What do you consider a “good” photo?

I don’t know if there is really a type of “good photo” obviously there are historical photos which have more impact than others but there is also the personal interpretation, the story behind this photo, the symbolism behind it, the attachment that we can have all these elements are also part of the judgment that we can have, I think without falling into the cliché that any photo can be considered a good photo!