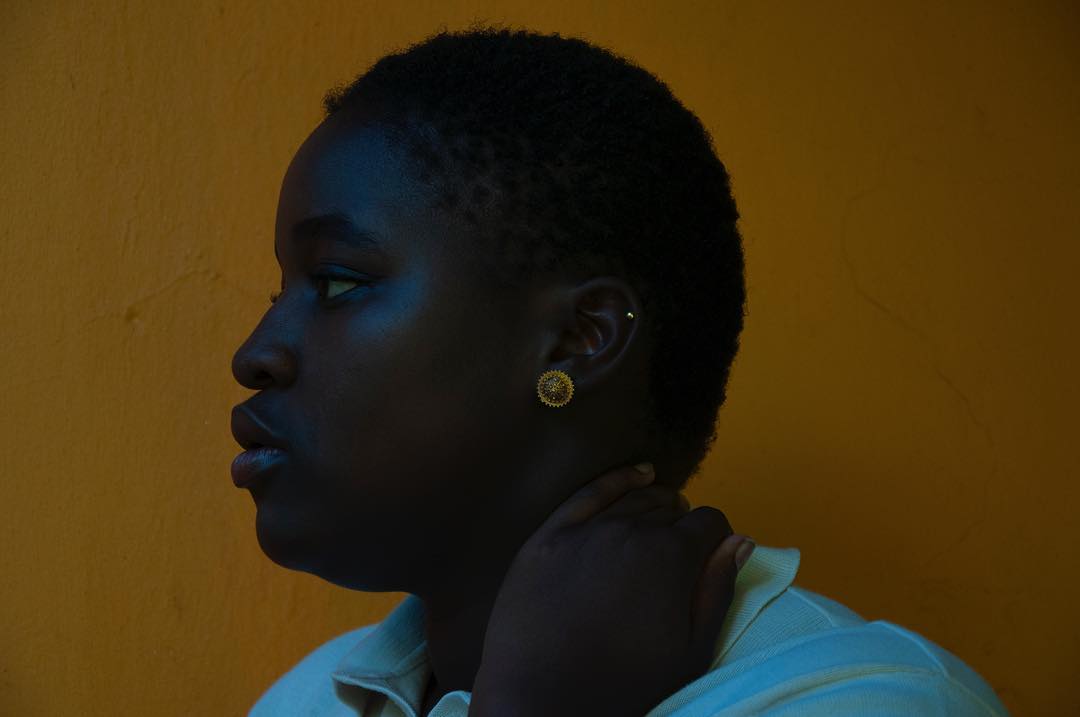 Welcome to Mufakose, one of Harare’s oldest suburbs. There anything goes. Popularly known as “Mufombi” this replete suburbia between Marimba and Crowborough North residential areas is home to thousands of the capital’s population. The city was first called Salisbury, the capital of the country that was then called Rhodesia. In the early days, the British segregated everything and this showed mostly in urban planning designed to keeps Black apart. Mufakose was part of a housing development program started by the British. The name “Mufakose” is of the Hwata Shona people of central Zimbabwe who settled in the Mazowe Valley in the early 19th century. Mufakose is also the name of a constituency of the Parliament of Zimbabwe, that encompasses the suburb of that name, it is one of the oldest suburbs. Still on our Journal Project focused on African Unification through collective memories, we spoke to Jana Mhlaba a Zimbabwean-German on her last visit to Mufakose, Harare, Zimbabwe.

Tell us a bit about you.

My name is Jana Mhlaba. I’m 21 years old and I am currently a fashion student in Berlin, Germany. Growing up in Zimbabwe in a culturally mixed home with an artist as a father, my life often oscillated around visual expressions and limitless creativity. I am passionate about communicating stories and messages through my visuals.

What made you want to document the Harare kids in the orphanage and when did you first start thinking about this project.

I initially came across the orphanage, Wings of Grace, a community-based organisation that gives a home to abandoned children in 2017, through a school social service project. It was very unknown and through several visits, it became clear that it had minimal support for the number of children entering and staying at the home each year. Despite all of the hardships, however, the bond and positive energy of that family unit were deeply inspiring to observe, so in the process of working together with them and producing a book as a fundraiser, I wanted to depict the strength and beauty of that home.

How did you feel photographing these images

I felt immersed in the environment that I was in. All of the shallow issues in my life dissolved as I gained perspective.

Why did you visit Zimbabwe and was it all that you expected it to be?

Growing up in a privileged household and in a low-density suburb in Harare, I didn’t experience the life that was lived on the streets of Mufakose. However, I did not feel like an outsider in that space. My grandmother, my father and many of my relatives grew up in similar spaces. So,  those same values were carried into my home, giving me a connection to that space. I grew up in Zimbabwe so I wasn’t just visiting. And question 1 – the book that I am producing for the orphanage is not yet published.

Are there photographers that inspire your work?

Are there restrictions you faced with the while documenting this story?

I did restrict myself in the sense of avoiding photographing spaces on the streets that didn’t largely involve the kids. I was aware that I was really an outsider to the community in Mufakose and I wanted to respect that.