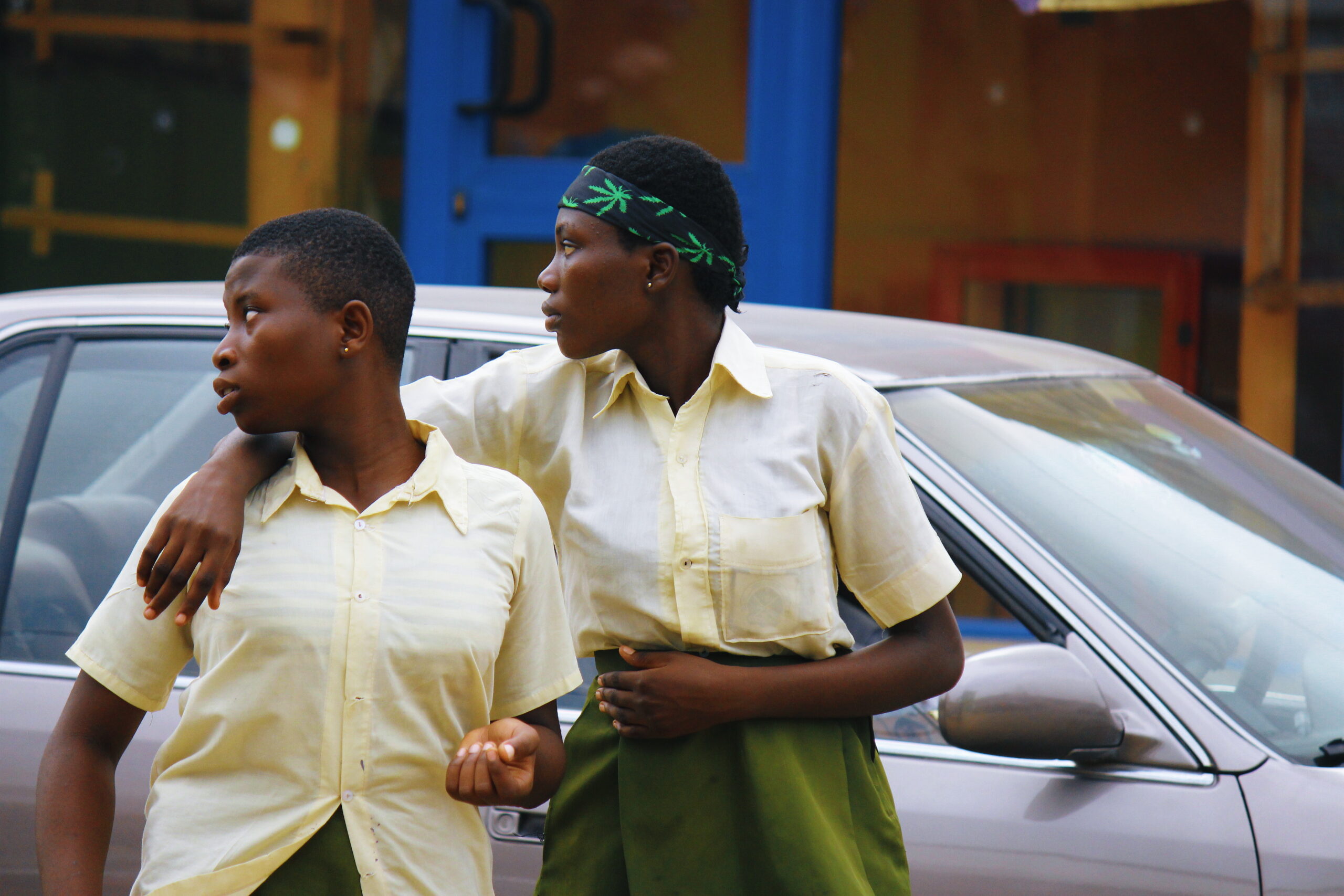 when it is said firmly

holds a knife to your throat

he uses the knife from

to threaten you into

in. your. own. house

when a man’s genitals

of the several “no’s”

a call for war

Bio: Angel Nduka-Nwosu is a poet and writer who was born in Lagos, Nigeria. A Feminist and Pan-Africanist, she was the recipient of the Best Position Paper at the African Leadership Academy Model African Union 2015. She was also recently awarded the Best Spoken Word Artist at the Nigerian Teen Choice Awards 2017. Her poem “Benediction” which covers rape culture and consent was a part of the top 100 poems selected for the Poets in Nigeria Undergraduate Prize 2017. At present, she is an English Major at Babcock University and also a regular contributor to the online blogs The Audiri and The Perspective Movement.

Tue Aug 4 , 2020
Backseat yarns about the life of a Lagos runs girl. Wazobia FM threw back Christopher Nusa Ohenhen’s hit song “Dupey” on the car radio as Afo drove around the tarnished roads of mainland Lagos. The rhythmic sound of the old school instrumentals boomed softly from the car speakers and Afo […]