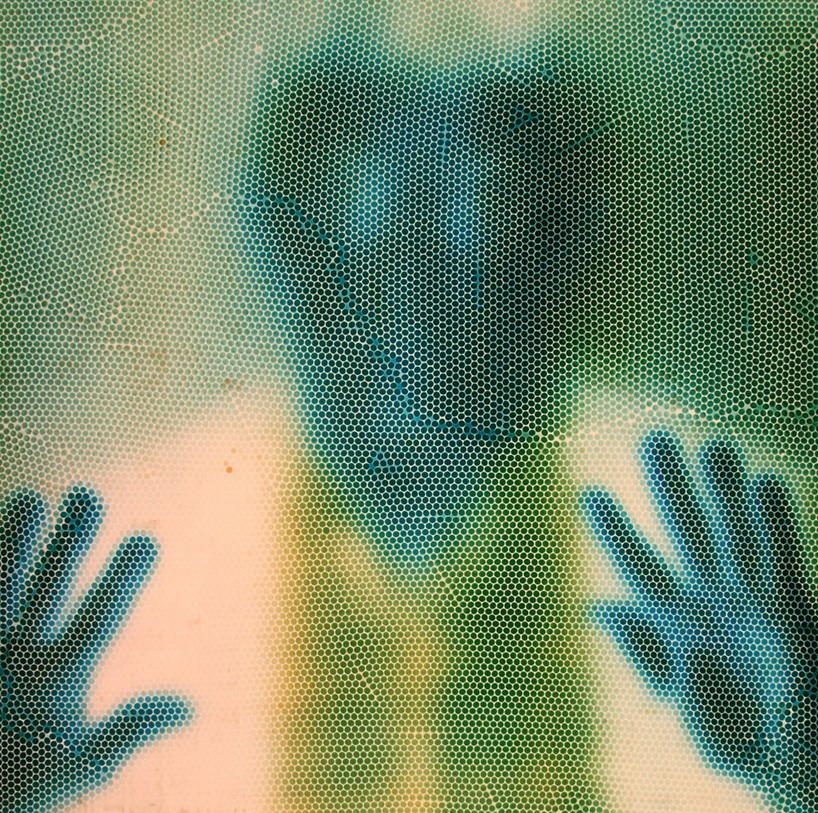 I never quite learned to knock. It had little to do with upbringing, or courtesy, or even a lack of respect for peoples’ privacies; I simply didn’t learn to knock. Maybe it had something to do with my peculiar left-handedness. Older people told you what hand to hold the fork with, collect money with, shake an adult’s hand with, hold out an item to an adult with – like that. It got really annoying so when I stepped up to a person’s door, unsure which hand to use in asking to be let in, I just push with both hands – there’s no guilt in using both hands. In the toilet, I used what hand I pleased. And with this attitude, I never quite learned the habit of knocking.

So when I pushed the door open and found Mr Abbot down on both knees, mopping the floor violently, squeezing the towel into a small bucket, and threading detergent all over the rug, I chuckled to myself. This is why adults want us to knock, isn’t it: so we don’t catch them doing chores or other silly things. His surprise matched the thrill of my discovery. He looked up suddenly, his eyes popping in and out of their sockets like a busy intersection, his knees lifting him and making him taller than me again.

“Hello, Calistus”, he groaned. His eyes were shifty, the length of his nose addressing the untruth in the mood of his salutation. I peered into the bucket. A sea of lapis lazuli, like blood mixed with some cobalt bluish substance. I noticed a large portion of the rug perfectly re-imagined the contents of the bucket.

“Oh.” He groaned again. We took in each other’s measure, like rival suitors at a bride’s house. Then he pressed the advantage. “I’ll handle that mad boy. Where are your parents?”

He checked the wall for the time and suddenly beamed a smile, in the manner of a genius who just solved a century-old problem. “Say what, you and me visit Mr. Pepper’s store, boy? What do you say?”

Mr. Pepper’s store was the super mart, sort of, in our lowly, quiet neighborhood. Dad only took us there on Boxing Day and our birthdays. Uzi, not half as lucky as us, says his dad never takes him there. If Mr. Abbot was offering-

In one swing, he caught his purse from the jacket hanging on the fridge and we strutted out of his living room. We bought everything I wanted and I realized I wished Uzi would hit me again the next day so I could get another treat.

Uzi didn’t visit the next day. Child services came for him instead. His father had escaped, his mother was packed up in an ambulance, and I told the police I saw nothing.