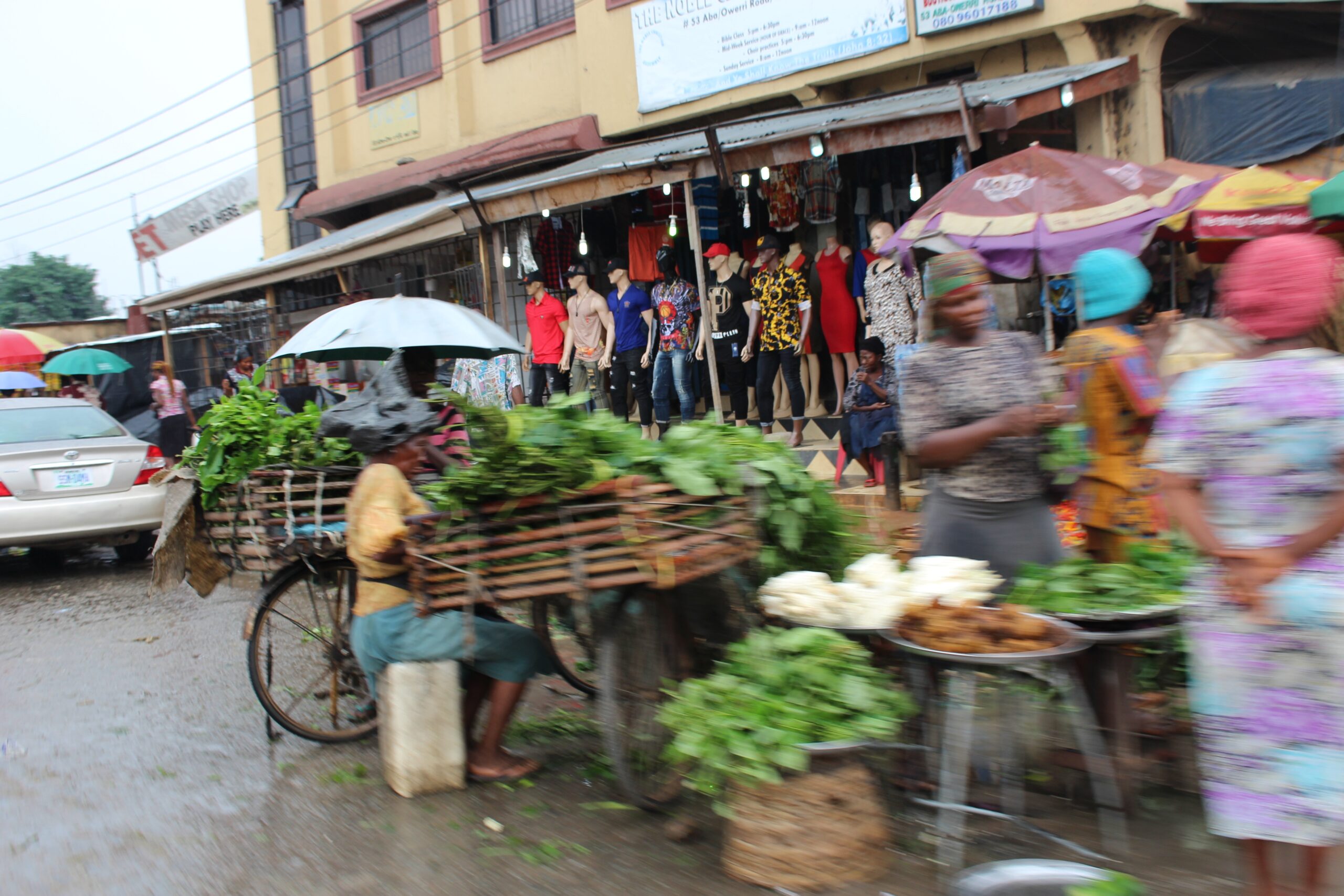 Abia State was formed in 1991 from what was considered old Imo. Bordered by Ebonyi and Enugu to the north, Akwa-Ibom to the east/southeast, Rivers to the south-southwest, and Imo and Anambra to the west. Abia is known for its areas of oil-palm bush, a tropical rain forest in its southern part and woodland savanna in its hilly north. It is also known for its international production industry, agriculture and mineral resources that include lead and zinc.

The national war museum, Umuahia, a national heritage site. In 1965, political turmoil in postcolonial Nigeria resulted in the conflict between Nigeria and the secessionist state of Biafra. A political challenge against a perceived Igbo Dominance in the affairs of the post-colonial government led to tumults, incendiarism and carnages against the Igbo peoples in Northern Nigeria and other western regions, the events ultimately resulted in the secession bid by Igbos and other minority ethnic groups. The war lasted for three years. The war museum inspires a visit to Ojukwu’s bunker and to get there, after navigating through the congested Aba Road heading towards Old Umuahia, turn right towards the Government Reserved Area of the town. To Michael Okpara Avenue.

Ojukwu Bunker is part of the National War Museum and its annexe at Okpara Avenue, all in Umuahia, Abia State. The bunker, assembled during the civil war after the capture of Enugu, was the subsurface post for the Biafran sovereignty. The building belonged to Late Dr Michael I. Okpara, 2nd Premier of Eastern Nigeria (December 17, 1959, to January 15, 1966.)

SOME FACTS ABOUT THE BUNKER:

Frank Mbanefo drew the plan in April 1968. As a joint effort, it was structurally designed by Dr Chuba Agbim, Mr Laurence O. Okany handled the workers, Engineer Joel Onyemelukwe did construction. They all were in their late 20/30s and hailed from Anambra State, Nigeria. The bunker measures 26.9 feet deep and was done under 90 days, between April to June 1968. The place is an expansive landscaped compound with the main building, a one storey building, and other smaller houses for the domestic workers. The lush green surroundings, chairs and table on the grass for relaxation. In front of the main building are sculpted bust of Ojukwu and Chief Okpara.

The passage leads directly to the modest three-room apartment below. On the left-hand side just coming out of the passage into the small corridor is the first room which served as a conference room.

Writing About a Broken Boy - By Jerry Agbenu

Sun Aug 9 , 2020
How do you console a boy who has lost his innocence to an event buried in guilt? do you bring a mirror to show him that change is the altar on which he sacrificed his boyhood to understand his body. his people & his country? do you build him a […]