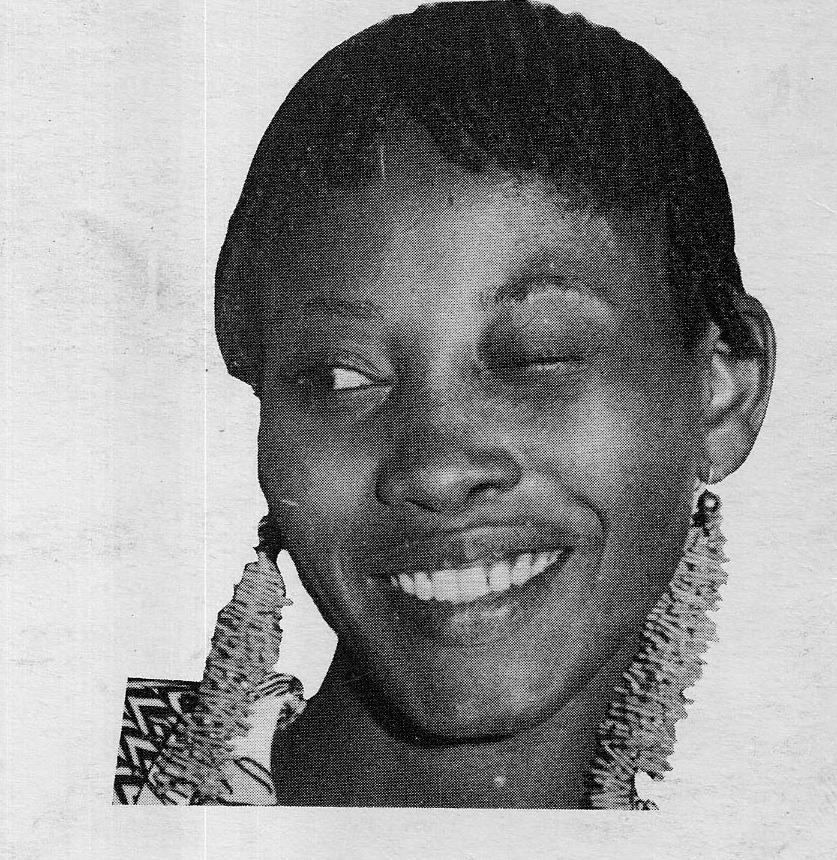 The Lijadu sisters saw the future, so much trouble in the streets.

There are a lot of introspections going on in the African music scene right now and the youth today are going back to the pioneers. They want to know who originated certain rhythmic and melodic variations. Who started what. They are going back to national treasures like Lijadu sisters who, like most African treasures, we failed to harness them to the best of our abilities. The good thing is that they left their mark on the sand of time. Just recently, Orere Eljigbo by Lijadu Sisters being used as a soundtrack in Queen Sono, a South African crime drama series created by Kagiso Ledigahas, has got a lot of people nostalgic and in their feelings.

One of the distinct discoveries when listening to sounds of the 70s and 80s will be the utter uniqueness of The Lijadu Sisters. Their voices blend in perfect melodies and carry blunt messages of women’s rights that singled them out as revolutionary music makers. There weren’t many female African artists back in the 1980s so they were looked at for their talents, their wicked sense of humour and dissimilar perspective on life that everyone loved to listen to. What can be said about the enigmatic duo other than that their music was loved by many? Certain songs from great artists were repeated in the airwave in the late and early 70/80s of Nigeria but Lijadu Sisters received a lot of attention. Their sound has also stood the test of time and has started to pop up again randomly on the internet, especially songs like Come on Home most famous for its bass riffs. Few can believe they’re hearing such a song in 2020, the sound is a vivid picture of growing up years in Nigeria when things were different.

The seventies was a great era for the Nigerian musical experience, with lots of good artists and an influx of new grooves and adaptations to our taste. Capital cities like Lagos, Ibadan, Port Harcourt, Benin City, Owerri, Kano, Kaduna, Zaria were all jumping with greats of the day like Tee Mac Collections, Ofo The Black Co., Monomono, Strangers of Owerri, Segun Bucknor, Tunji Oyelana and the Benders, Super Dancer and Actor Jimmy Solanke, Orlando Topless Julius, Black Zenith and lots of Highlife stars mixing it up. With the exception of The Lijadu Sisters, the biggest names on the 1970s Nigerian music scene were all men. Only a tiny handful of women in music broke through backup singing to become stars in their own right, but the Lijadu Sisters, whose repertoire ranged from love-rock songs and disco anthems through philosophy and political/social commentary managed to hit the fan, enough to be known internationally as the likes of Sunny Ade, Ebenezer Obey, Fela Anikulapo Kuti, Sonny Okosun, Victor Uwaifo, Prince Nico, the Oriental brothers and child prodigy Salewa Abeni who was another woman in music back then. Taiwo and Kehinde Lijadu were pioneers for women in late 1960s who wanted to make rock and sublime 70’s soul music in Nigeria. Their Song Orere Elejigbo is most talked about.

The common story of the music industry is one of young artists getting ripped off because they are too young to understand the contracts they have signed until it is too late. It dates back. Despite the talents the sisters possessed, they just were not equipped for the industry at the time. Some of the numerous reasons women in music are less successful includes being taken advantage of by the ever-present patriarchy of the industry, shady deals, and the uneven gender distribution of their audience. The music business was hard for the sisters in Nigeria and overseas. According to Taiwo Lijadu. “Back then, they didn’t think women had brains.”

One sad thing about not nurturing our treasures is that at RANDOM we would have loved to see pictures of Edmund Funso Lijadu, their father who was a photojournalist, capturing the daily life of what Nigeria was back in the 70s. He was also a piano player who with their mother, Adelaide Efunyemi Lijadu, a seamstress and harmonica enthusiast, jointly played a huge role in introducing the sisters to music at an early age. Their parents helped them to differentiate between sounds, guiding them musically until their breakthrough and meeting with Ginger Baker.

The world first saw the sisters in the early 1970s, when the drummer Ginger Baker, known for his work with the rock band Cream, visited Nigeria to work with specific musicians he was taken by. When the sisters met Ginger Baker, he groomed them, and then together they went on tour with Baker’s African-centered band Salt, which performed in the cultural festival at the 1972 Munich Olympics. Back then, the foreign audience was not yet equipped to understand or give them the widespread embrace needed for their international success, though things are a lot easier now due to the internet, Tumblr and other channels, which has helped the possibility of people listening to music from all over the world. In the past, Western record labels really did not know what to do with African artists. They fell in love with them, took them overseas, but they really had no clue on how to market them. Most artists ended up being scrubbed of their Africanness and were made into something else.

Sun Aug 9 , 2020
Abia State was formed in 1991 from what was considered old Imo. Bordered by Ebonyi and Enugu to the north, Akwa-Ibom to the east/southeast, Rivers to the south-southwest, and Imo and Anambra to the west. Abia is known for its areas of oil-palm bush, a tropical rain forest in its […]